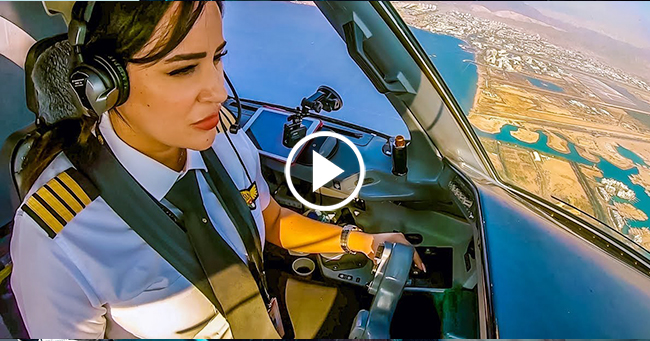 His Majesty King Hussein signed a royal decree on December 15, 1963, establishing RJ as the Hashemite Kingdom of Jᴏʀᴅᴀɴ’s official airline.

After being privatized, Royal Jᴏʀᴅᴀɴian shares began trading on the Amᴍᴀɴ Stock Exchange in December 2007. Jᴏʀᴅᴀɴians still hold the majority of the company’s shares, and it continues to serve as Jᴏʀᴅᴀɴ’s national carrier.

Since its founding, RJ has been a crucial economic player in the country, bringing in real dollars and being a major factor in drawing visitors from all over the world. It makes up 3% of the nation’s GDP.

Over the course of its 58-year history, Royal Jᴏʀᴅᴀɴian has made significant advancements, including updating its IT systems, expanding its route network, and modernizing its fleet.

Under the crucial direction and orders of His Majesty King Abdullah, who generously supports the airline, RJ continues to make progress. 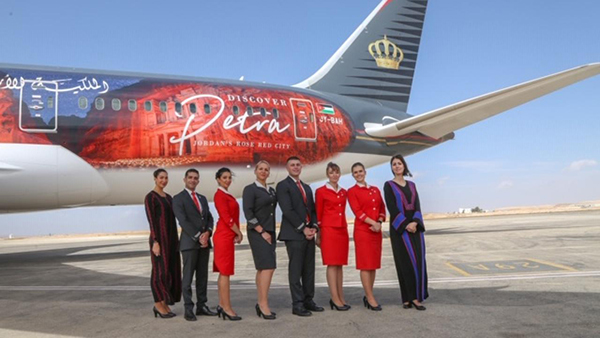 “To be the Airline of Choice linking Jᴏʀᴅᴀɴ and the Levant with the World,” is the mission statement of Royal Jᴏʀᴅᴀɴian. More than 45 direct locations are reached by it.

Its main office is in the center of Amᴍᴀɴ, the country’s capital and its flights are run out of Queen Alia International Airport, which has state-of-the-art facilities and a substantially enhanced infrastructure. An RJ subsidiary company that specializes in charter business is called Royal Wings.

In 2007, Royal Jᴏʀᴅᴀɴian joined the Oneworld airline alliance due to its standing and the intensity of global competition. 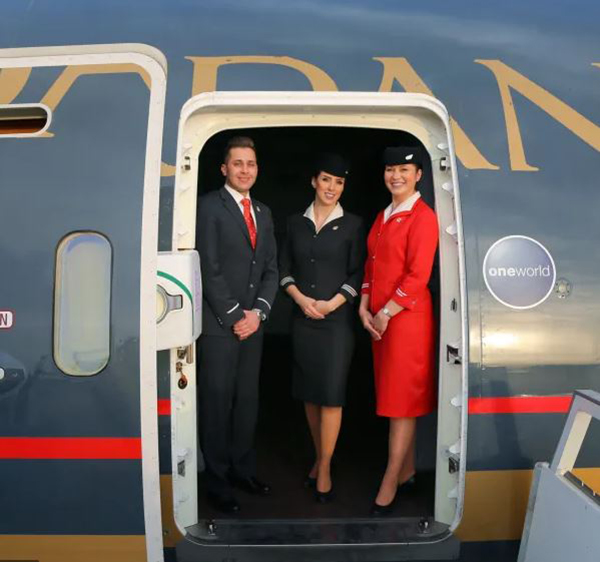 RJ is eager to adopt cutting-edge, modern operational technologies that are common in the aviation sector in order to compete well with international airlines. RJ continually adds new amenities to make travel for its customers easier. In 2015, RJ carried three million passengers on 36,000 flights. 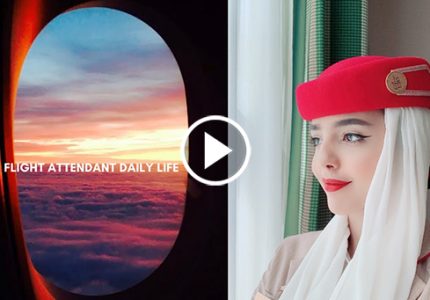