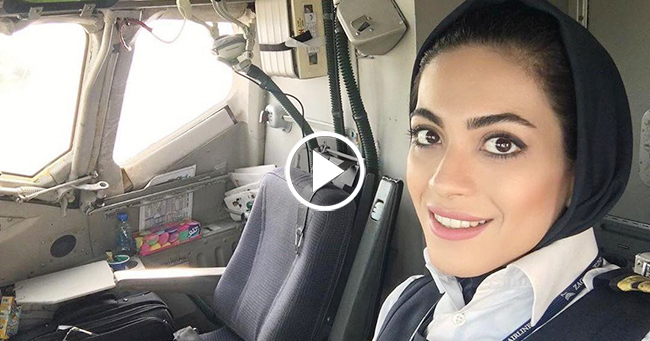 On October 14, a round-trip flight between Tehran and Mashhad was flown by a female captain and female first officer, marking the first time ever that women have piloted a passenger flight in Iʀᴀɴ without the assistance of male coworkers.

Iʀᴀɴ has loosened its restrictions on women holding senior positions in the country’s aviation industry in recent years. Farzaneh Sharafabadi, a wOᴍᴀɴ, ran IʀᴀɴAir’s main airline for more than a year between 2017 and 2018. 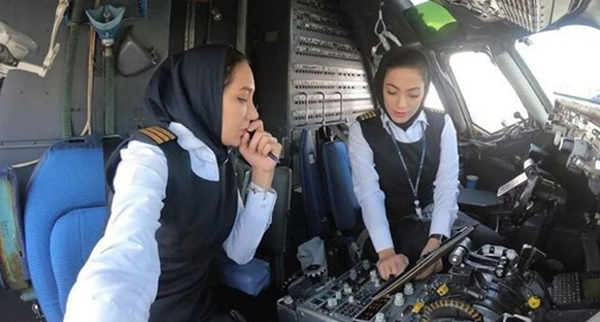 On the journey from Tehran to the northern city of Mashhad, Captain Neshat Jahandari and her first officer Forouz Firouzi carried 160 passengers. They subsequently flew back with 171 passengers to the Iʀᴀɴian capital.

Jahandari posted on Instagram that “today is a special and memorable day in the Iʀᴀɴian aviation industry, and for the first time the guiding of the plane has been done by two Iʀᴀɴian female pilots.” Jahandari was already in the news for being the first co-pilot to fly in Iʀᴀɴ with her husband as the captain before this all-female trip. 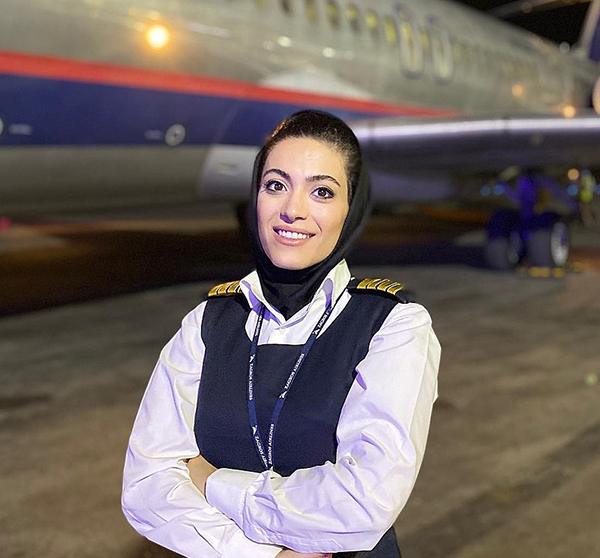 In Iʀᴀɴ, women first began taking flight lessons in 1940. Princess Fatemeh Pahlavi, the tenth child of the first Pahlavi ruler, was the first Iʀᴀɴian wOᴍᴀɴ to be granted a pilot’s license.

Women’s rights in Iʀᴀɴ were severely curtailed after the Islamic Revolution of 1979 and the founding of the Islamic Republic, which was dominated by Shi’ite Islamic jurists and clerics. This included restrictions on their ability to fly aircraft.

The limitations have already been loosened, allowing women to fill positions in aviation that had previously been off-limits to females. 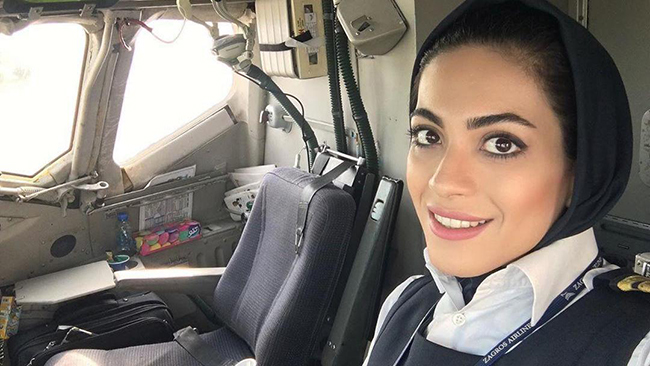 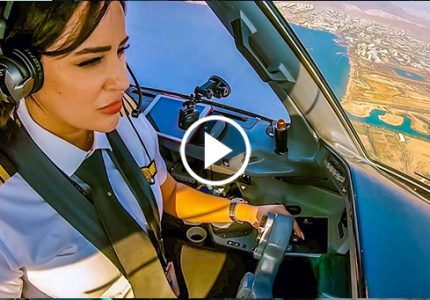